Ayurveda is the sub-vedic stream of Atharvaveda, which is influential in maintaining the health of healthy people. Today, Ayurveda is coming up as a potent cure for many challenging ailments, but earlier it was slightly forgotten due to the Mughal and British invasions, loss of intellectual literature and archives, ignorance from government bodies, comparatively lesser funds allotted to ayurvedic development than modern medicine and lots of other reasons. Even in this age of painkillers, steroids and antibiotics ayurveda is standing tall with its indigenous way of diagnosis, on the pillars of Panchabhoutik Theory, Shadras Theory, Panchakarma treatments since 700 BC. Ayurveda is the most ancient science among the group of allopathy, naturopathy, homeopathy, magnetotherapy and so on. It is getting acknowledged in 20 to 25 countries other than India. It has proven to be effective and has the power to eradicate the disease from its roots, not only on stereotypic ailments like arthritis, asthma, and hyperacidity but also on diseases which seem to be nightmares to modern medicine, like psoriasis, colitis, hepatitis, heart diseases, fistula, diabetes, paralysis, allergies, respiratory tract infections, optical ailments, insomnia and many more. Many surgical procedures that are considered necessary by modern medicine can be prevented by ayurvedic treatments.

Good health-Sampurna Aarogya is necessary to attain economic stability, working efficiency, focus and ultimately salvation(Dharma-artha-kaam-moksha). Even though many people know this, the current society is not so keen towards the maintenance of health. Many new diagnostic methods and methodologies are being devised and developed day by day, but the rate of increase in the number of patients is also attaining new peaks. The heart diseases which were seen in ages 50-60 earlier are today diagnosed at young ages too. There is an alarming increase in the number of diabetes patients in the young generation and in children. There are no limits to cases of depression mental stress. Really, is this social progress?The causative agents of cancer, asthma, arthritis, skin diseases and many other conditions can seldom be assessed with the help of tests, but the principle causes of diseases are the wrong food habits and lifestyle we unknowingly follow in day to day life. The “so called” modern lifestyle has led to the inculcation of many bad practices in today’s life, especially that of the youth. This generation frequently wants to skip their lunch and instead have a pizza or a burger. Also, drinking water along with it seems like old ways to people, instead of modernizing and having a coke. This is occasionally okay, but many people have let it become their daily routine. No one has the time to think about how this junk food is torturous to our body and how unknowingly we ingest a huge excess of calories and harmful contentsToday, staying up late at night and following haphazard work schedule is considered as the best way of life. Only infants sleep at around 9-10 pm, all else go to bed late, at 12 or 1 am. , consequently waking up late at 8 or 9 am. Staying up late increases PITTADOSH, WAATADOSH in our body. All ailments arise due to increased heat in our bodies. Digestion is disrupted. The consequences don’t appear immediately, but in time, staying up late gives rise to hyperacidity, buccal ulcers, constipation. Constipation is the source of many other diseases. Waking late also leads to avoiding exercises. When we blindly copied the junk food and fast life of the westerners, we simply and conveniently left out their urge and dedication towards fitness and exercise. In America, 50 to 60% of people exercise daily on the contrary to less than 10% in India. It’s not that in the earlier days there were no diseases, no epidemics, but there was quite a less rate of people getting ill. People were more inclined to stave off diseases and use fewer medicines in day to day life. People from all houses knew the scientific ways and information about diet. GRANNY’S WAYS were revered back then. The value of health was well understood. That’s why we see in the ancient literature like Charak, Sushrut, Wagbhat that more attention is given to knacks of prevention of diseases. The seasonal regime [HEMANT, SHISHIR, VARSHA, VASANT, GREESHM AND SHARAD and the diet to be followed during these seasons] and the daily regime [right from MALAVISARJAN(defecation), DANTADHAVAN(dental cleansing) in the morning to NIDRA(sleep), MAITHUN(sex), all viewed through the lens of WAAT-PITTA-KAFA and the scientific reduction of the disease prevalence, dietary sciences, etc. provide an explicit explanation which still holds true since 5000BC. We see that day by day, microbes are getting immune to the newest kinds of medicines. Microbes are not paying heed to those antibiotics which were considered to be their dreads, like penicillin, streptomycin, and quinine. We should not consider the excessive use of antibiotics and the ability of microbes to resist them the only reason, but the loss of immunity of mankind ever since we evolved is also a prominent cause of increasing diseases. In these cases and plenty of others, Ayurveda has many advantages. Apart from being totally devoid of side effects, treatment administered by an expert ayurvedic doctor not only temporarily cures the symptoms of a disease; it totally eradicates the disease from its roots. Ayurveda is comprised of eight branches, namely- KAYA(medicine), BALA(pediatrics), GRAHA(psychiatry), URDHWANGA(e.n.t.), SHAYLA(surgery), DANSHTRA(toxicology), JARA(geriatrics), WRISHAAN(eugenics). This proves that Ayurveda also has different branches right from the beginning. Ayurveda has recently shown very encouraging results in  Chikungunya, in Gujarat. Centuries ago, the Bhaavaprakash Sanhita had stated that severe pyrexia(fever) as seen as a symptom in chikungunya, is caused due to mosquitoes. This book also has symptoms that 100% match those seen in this disease. Thus, in a nutshell, Ayurveda is a capable alternative to many minds-boggling and grave diseases

Ayurvedic Cure For Respiratory Problems Eczema made easy by Ayurveda 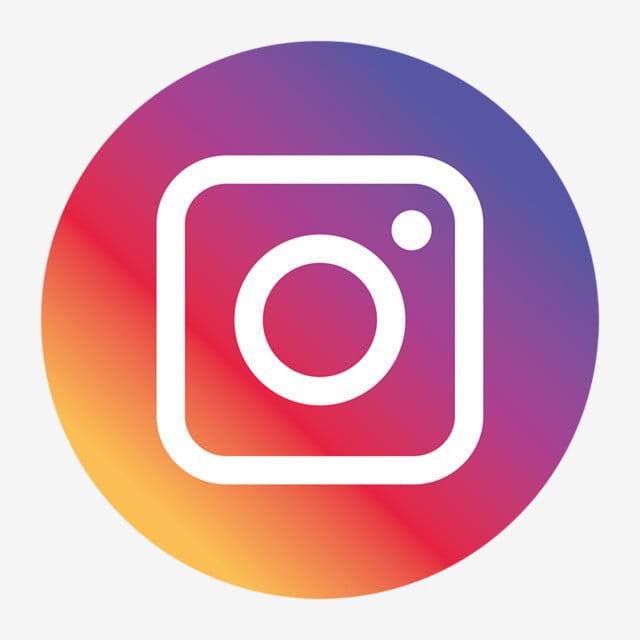